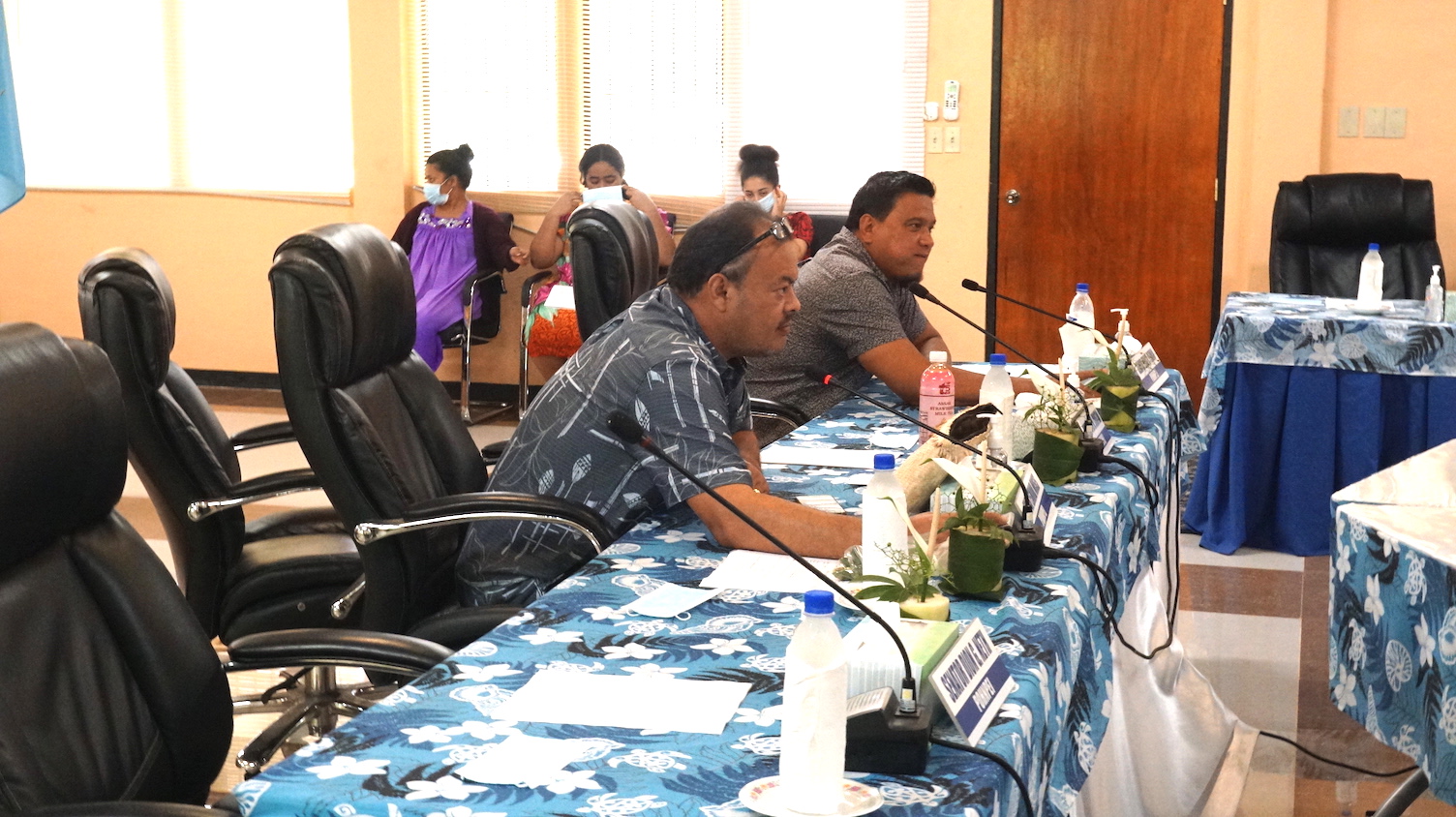 PALIKIR, POHNPEI. February 1, 2021– After 24 years of salary freeze for the employees of the national government, the Congress finally passed a legislation to affect change in the Federated States of Micronesia’s National Government Public Service System (PSS) throughCongressional Act 21-241.

Through CA 21-214, the 21st Congress passed a one-time increase in the annual salary for all full-time employees of the FSM national government under the PSS who have successfully completed their initial probationary period. The salary increase applies as follows:

According to the Bill, the salary law will take effect in the new fiscal year, October 1, 2021. The one-time salary increase does not apply to exempt or contract employees of the FSM national government.

Since the national government salary freeze and the early retirement program went into effect in April of 1997, various attempts have been made by the Congress to balance wages against the steadily increasing cost of living in the Nation.  In 2008, through Public Law No. 15-41, the national government employees under the Public Service System were provided a one-time increase in base salary. Other attempts for an increase were made in the subsequent Congress bodies but the measures always lacked the needed votes for passage.

During the 18th Congress in 2015, the Congress passed a cost-of-living allowance (COLA) of $40 per 80 hours for all employees of the FSM national government as signed into law as PL No. 18-114.  Understanding the significance of government wages in the Nation’s economy, the Congress continued its salary discussions in the subsequent years with the relevant departments and offices, with continued proposed legislations to address the salary issues.

24 years after the ’97 salary freeze, on January 20, 2021, the Congress finally agreed on legislation to address the increase of wages for employees under the Public Service System and at the same time lessen the pay disparity between the lowest wage earners and the top of the pay scale and passed Congressional Act 21-241.